The Company Abstracts raw water from River Likii 'B' that originates from Mt. Kenya and has a treatment works located at an intake weir along the same river. The treatment plant has a daily production of 12000m3 against the current daily demand of 13805m3. Nawasco has seven(7) tanks with a total capacity of 7225m3

Water is supplied to the service area by gravity except to a few customers upstream of the water treatment plant and power consuption is minimal. River Likii gets its water from the glaciers on the leeward side of Mt.Kenya and due to climate change, the river flows drastically drop in the dry spells in the months of January and February. The worst recorded drought occured in 2016-17 financial year when there was a 53% drop in water production leading to revenues plummeting by 50%. Nawasco attempted to mitigate the situation by drilling two boreholes to auguent the supply but still had to ration water by supplying for only three hours a day. The river flow has since normalized 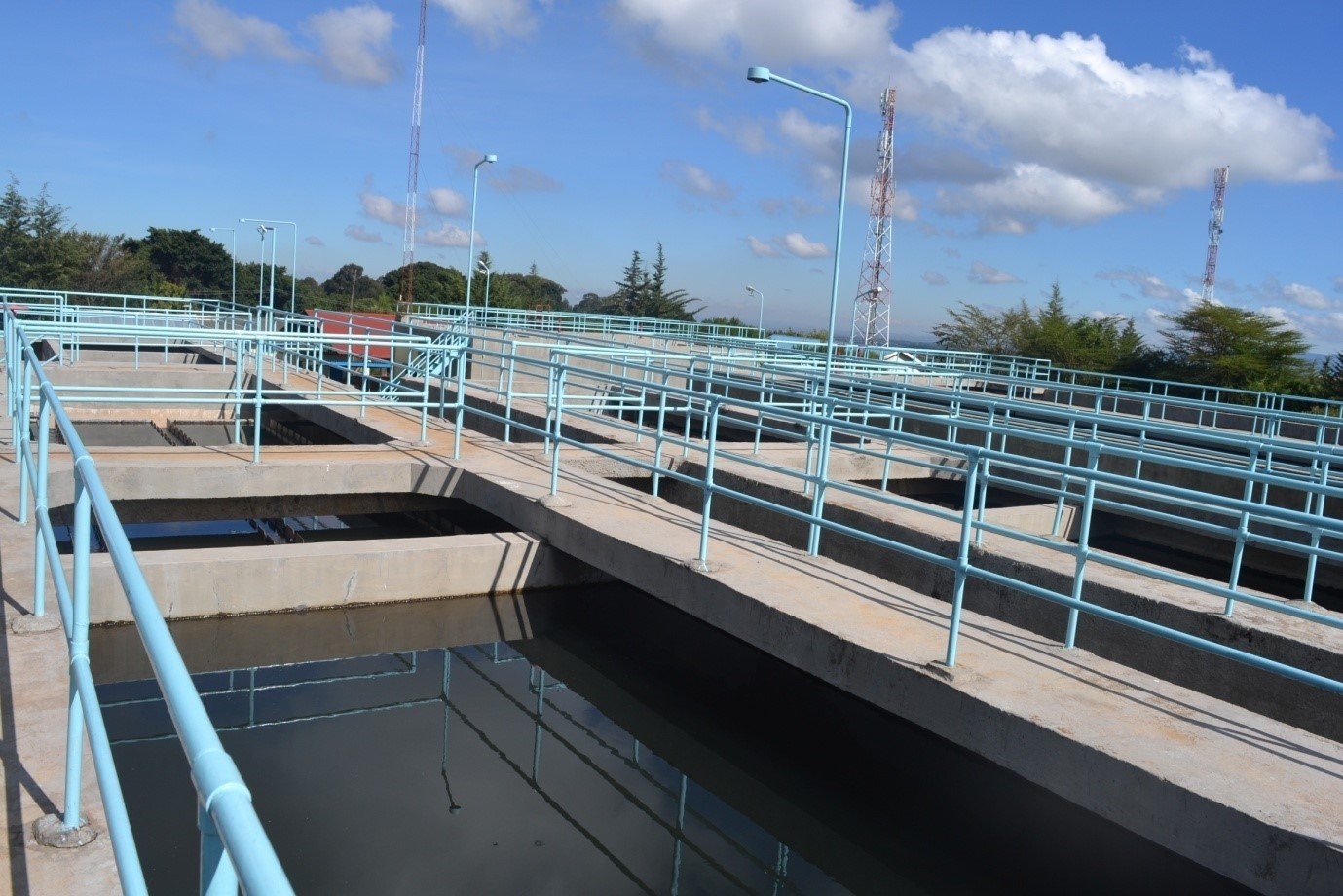 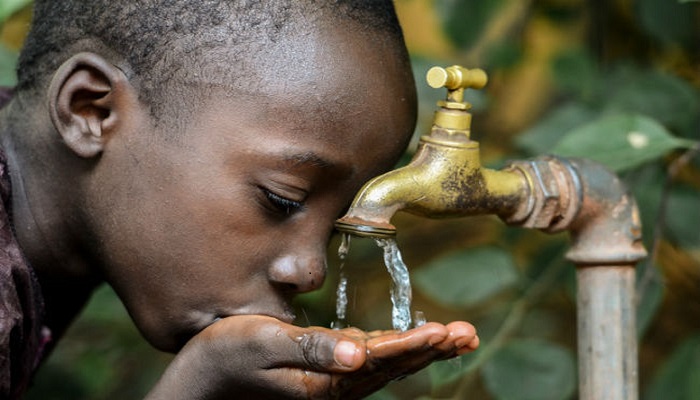 Nanyuki Water and Sewerage Company distributes water to an area of about 286km2 with 70% covering urban areas and 30% peri-urban and rural areas. Water supply coverage is estimated at 94% and serving a population of about 120000